Celebrate!Evanston will be held on September 22, 2022.  Please save the date!

reparations in evanston:
reinvesting in the black community

Centering Black voices and reinvesting in the Black community are pillars of our work as a community foundation. ECF is proud to be part of Evanston’s historic efforts to repair harm.

In June 2019, the City of Evanston took the landmark step to establish a reparations fund, allocating up to $10 million of tax revenue from the sales of recreational cannabis.

This groundbreaking step was the culmination of work led by then Fifth Ward Alderman Robin Rue Simmons and a group of community leaders and clergy.

Their work is underpinned by the research of Dino Robinson (founder of Shorefront), which documents Black history in Evanston and the North Shore. This group founded the nonprofit Reparations Stakeholders Authority of Evanston (RSAE) to provide further support for repair in our community.

The fund’s purpose is to directly benefit Evanston’s Black community, heal racism, and address the harm caused by discriminatory practices.

The Fund ensures that funding is available in perpetuity for reparations.

ECF made an initial capacity-building grant to help launch RSAE and the Evanston Reparations Community Fund.

In addition, ECF Board Treasurer, Matt Feldman devoted his time to partnering with Simmons to open doors to credit unions and national banks to support the Reparations Movement with dollars allocated to the Community Reinvestment Act.

Because ECF is committed to centering Black voices, spending decisions for the Reparations Community Fund will be made by the RSAE rather than the ECF board. ECF does not charge any fees for holding the fund.

“I am proud to serve as a founding member of the Reparations Stakeholders’ Authority of Evanston (RSAE) as this work is important to redress the harm done to Black people here in Evanston. I am inspired daily by the work of RSAE and countless other Evanston community leaders to advance the Evanston Reparations movement. A movement being witnessed nationally and internationally serving as a blueprint for fair and just reparations.” 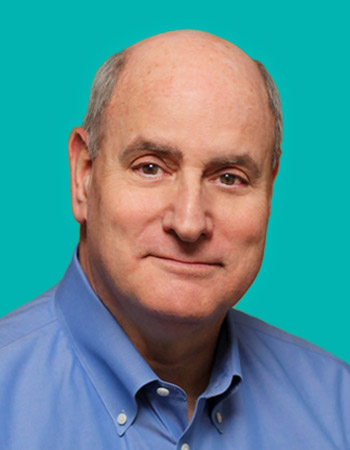 "I began working on reparations with Robin Rue Simmons in my role as the treasurer of the Evanston Community Foundation. I’ve had a long standing belief that there needed to be a greater level of support in healing our society in the context of our racial gap, which is both horrendous and unconscionable. It’s endemic to our culture: a schism based on race that’s so pervasive, it’s often impossible for people who look like me to see it until it is pointed out.

I am a member of Beth Emet synagogue, which is very actively engaged. I became the de facto leader of a working group to educate and build support for reparations, which has now expanded into an outreach effort to other faith-based communities.

In Jewish teaching, there’s a focus on mutual accountability and  responsibility to others. The core concept that has always impacted me is tikkun olam, which is ‘repair the broken world.’ It is all of our responsibilities to do that. There is also teshuva, which is reparations. If you have done harm to a neighbor, either purposely or inadvertently, it is your responsibility to repair that harm. We cannot live fully without actually seeing people as people—not objects, not stereotypes—and appreciating them for who they are.” 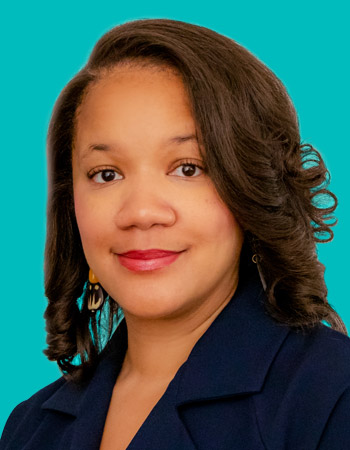 “Before my family came to Evanston, like many families in the Black community, they migrated here during the Great Migration. It was segregated, but it was a better opportunity than the communities that they came from. It wasn’t because we were intellectually inferior or had less work ethic that we lived in lesser conditions than the rest of Evanston.

I’ve launched and operated multiple businesses, including a bookstore that offered free after-school programming and a construction company that employed Black tradespeople developing affordable houses funded by the Illinois Neighborhood Stabilization Program. In February 2019, I came to the revelation that equity is not enough to address the egregious harms to the Black community and that reparations at the local level were in order based on the conditions in Black Evanston.

We’re not a unique city. We reflect the racial disparity across the nation. What makes us different is that we decided to take this first step—not perfect, not complete.

When I submitted my proposal to the city’s Equity and Empowerment Commission, my ideas were instantly welcomed. I’m not surprised because it’s Evanston. We’re progressive. We’re a liberal city."