Celebrate!Evanston will be held on September 22, 2022.  Please save the date! 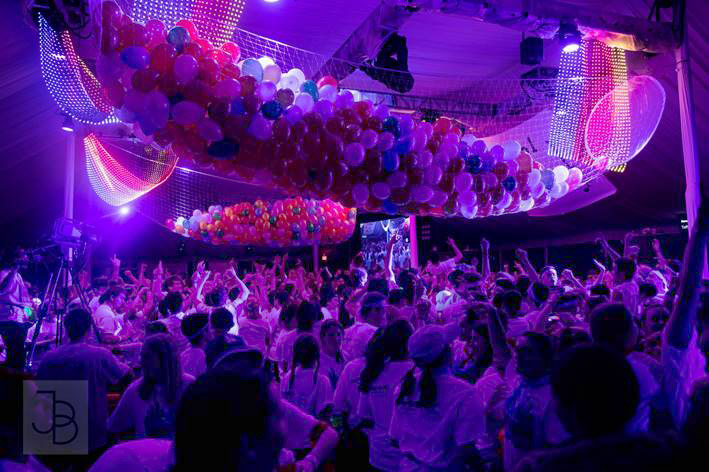 giving thanks for a loyal partner & supporter

Year after year, The Northwestern University Dance Marathon keeps the beat going and helps fund our transformative work in the City of Evanston.

Northwestern University Dance Marathon, commonly known as NUDM, is a philanthropic dance marathon held every March. Founded in 1975, NUDM is one of the nation’s largest entirely student-run philanthropies. Each year, NUDM selects a new primary beneficiary but since 1997, the Evanston Community Foundation has proudly been NUDM’s secondary beneficiary. In 2011, NUDM broke the $1million mark for annual fundraising and has continued to do so, involving more than 1,000 students participating as dancers and committee members. The genesis of the longtime partnership between ECF and NUDM came when Dr. Paul Arntson, founder of Northwestern University’s undergraduate Leadership Program, invited students to get involved in the community. The NUDM student leadership decided to designate ECF as secondary beneficiary, ultimately committing to contributing 10% of their net proceeds to serve the “place they call home for four years.” NUDM is led by two co-chairs and an executive committee of 22, heading up committees that address community engagement, corporate and alumni engagement, food and canning drives, and corporate underwriting, among others. 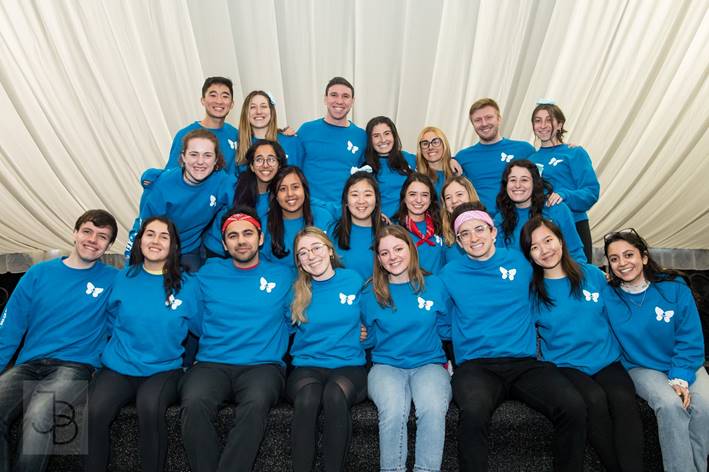 The two co-chairs are selected in the spring by the retiring co-chairs to lead NUDM. They receive organizations’ applications, conduct interviews, select the executive board, review beneficiary applications, and ultimately present potential beneficiaries to the Executive Board for their selection. In 2020, NUDM raised almost $1.1 million for Children’s Home & Aid, benefiting the Rice Home located in Evanston, and Evanston Community Foundation. This success was despite the challenge of having to hold a “virtual” NUDM due to the coronavirus.

NUDM is a terrific learning and leadership opportunity for students. They immerse themselves in learning about different causes, participating in community service and becoming effective fundraisers. Outgoing ECF Vice President for Programs Marybeth Schroeder has worked closely with NUDM leaders, connecting them to ECF grantees to better connect. This year, the community engagement co-chairs wanted to have an Evanston based community service project for the weekend of NUDM, and ECF partnered with them to create homeless outreach kits for Connections for the Homeless.

The NUDM co-chairs serve on ECF’s spring responsive grants committee, helping to select proposals to be recommended for funding. “The students are remarkably mature and organized,” Schroeder said. ”ECF is privileged to have them as major donors and partners.”

When we asked Dr. Arnston about his involvement with NUDM, he promptly responded, “I can’t imagine a better way to spend my time. The students are passionate and ready to make a positive impact in the world. Who can argue with that?”